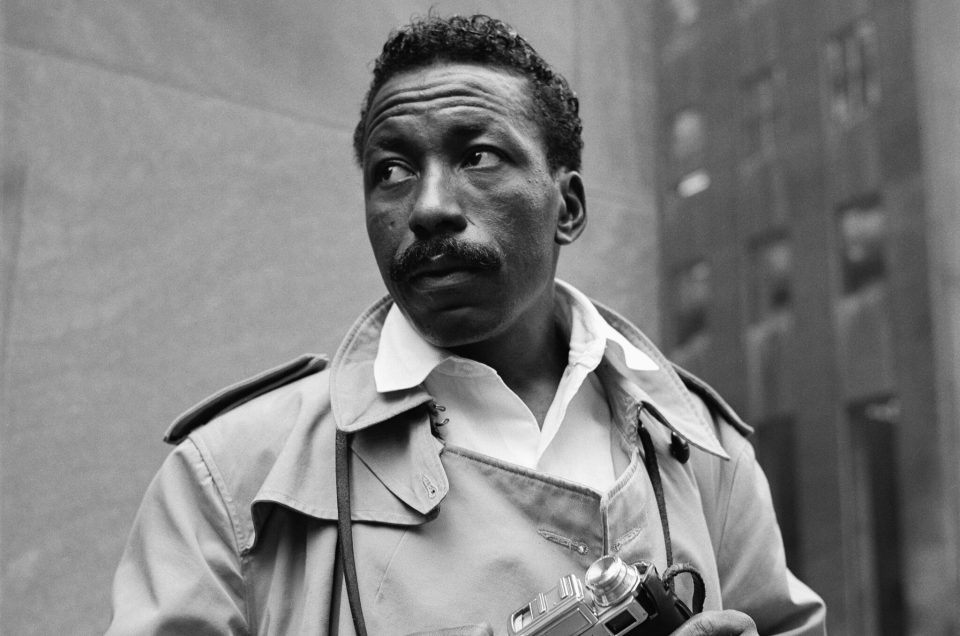 Who Was Gordon Parks?

Gordon Parks was a self-taught artist who became the first African American photographer for Life and Vogue magazines. He also pursued movie directing and screenwriting, working at the helm of the films The Learning Tree, based on a novel he wrote, and Shaft. Parks has published several memoirs and retrospectives as well, including A Choice of Weapons.

Gordon Roger Alexander Buchanan Parks was born on November 30, 1912, in Fort Scott, Kansas. His father, Jackson Parks, was a vegetable farmer, and the family lived modestly.

Parks faced aggressive discrimination as a child. He attended a segregated elementary school and was not allowed to participate in activities at his high school because of his race. The teachers actively discouraged African American students from seeking higher education. After the death of his mother, Sarah, when he was 14, Parks left home. He lived with relatives for a short time before setting off on his own, taking whatever odd jobs he could find.

Parks purchased his first camera at the age of 25 after viewing photographs of migrant workers in a magazine. His early fashion photographs caught the attention of Marva Louis, wife of the boxing champion Joe Louis, who encouraged Parks to move to a larger city. Parks and his wife, Sally, relocated to Chicago in 1940. 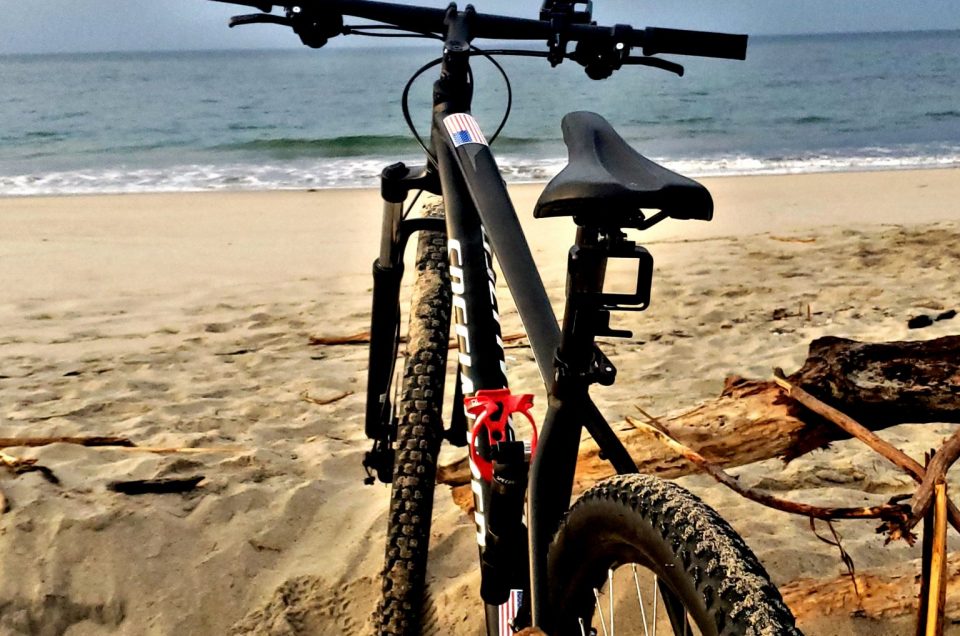 May 12, 2019 In city life concept moments Photography streets No Comment

The open Calm , A 5:00am bike ride to work to realize the cold air echo’s the vibration from the street is silenced. A blank stare into a blank space the rush of the wind the tires rolling spinning against time to realize time does not exist in the moment in which we stand.

A Drone in the Park

The Drone in the park, We are no longer in the age of kites it’s a new generation of sorrowing in the sky taking one to high limits and control at the palm of your hands. This jump is no longer a idea of future ,But the moment we live in giving us vision above the clouds.

The are many kinds of  landscape that exist in many forms and shape. In photography, How the are captured kind sometimes be amazing. In this photo I attemped

to capture moment  of Strength ,Defiance ,Power such a structure that sits at the ocean edge feeling the power of the ocean beating against

contentiously  without a moment rest.

a dynamic character to the pier 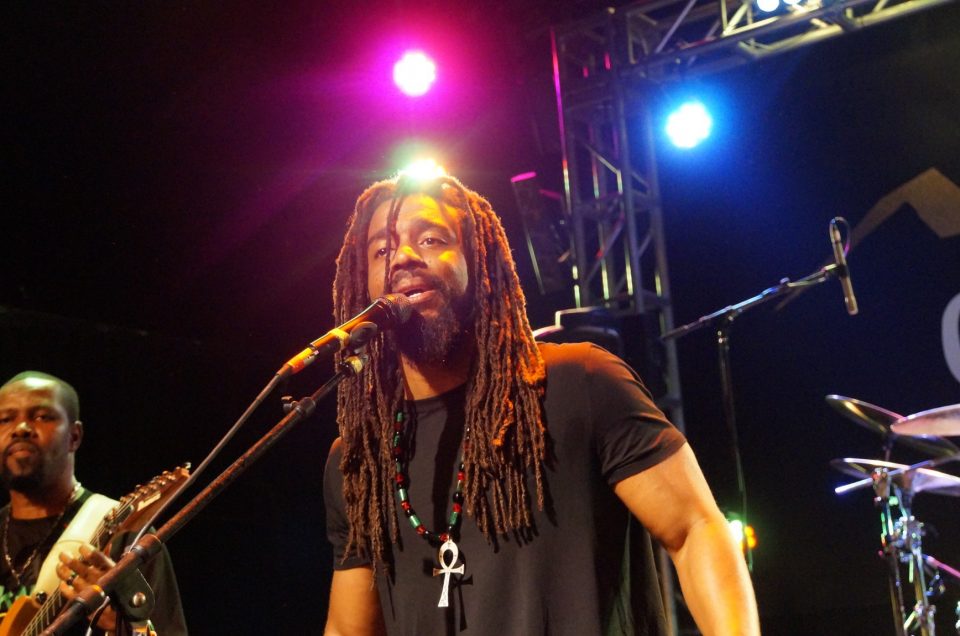 These guys have been at it for awhile and yet every time they deliver it. There performance will keep you grooving all night long this is a show you want to catch 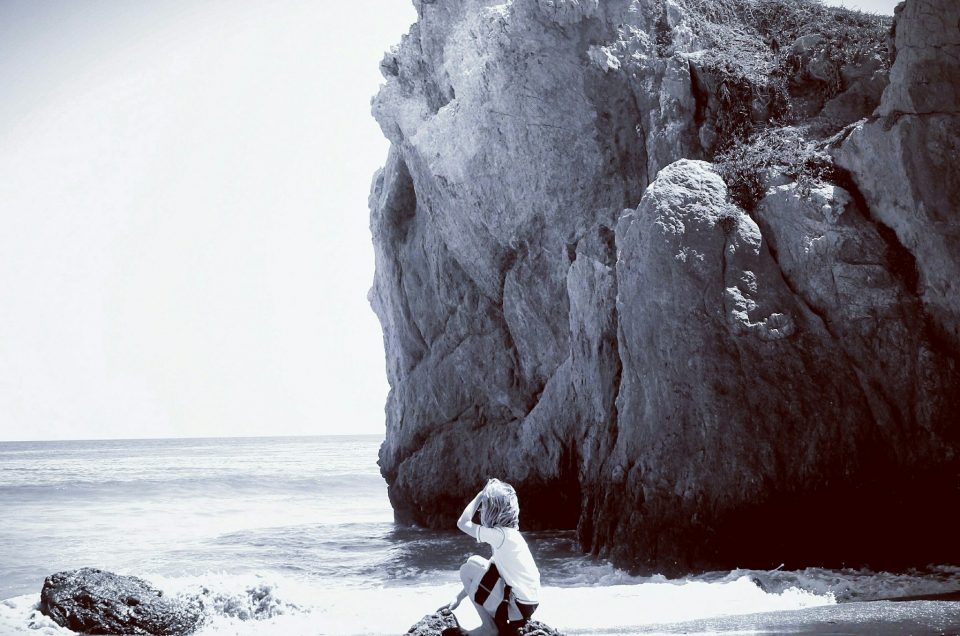 This will be one of many Photo’s in my Special Collective Black & White Collection coming out ,This collection will capture many different thing highlighting a wide variety of photos. What will make this collection unique is that each photo will represent the environment in which we live.

Documenting the wildlife and scenery that surrounds us, which by most of us is overseen . Over the years I have captured photos that would leave you wondering where in our day to day lives would this be. In Ventura County alone we have some fascinating landmark as well as wildlife and history that goes untold. I hoping with this collection you follow me as This story is been told by my photos. 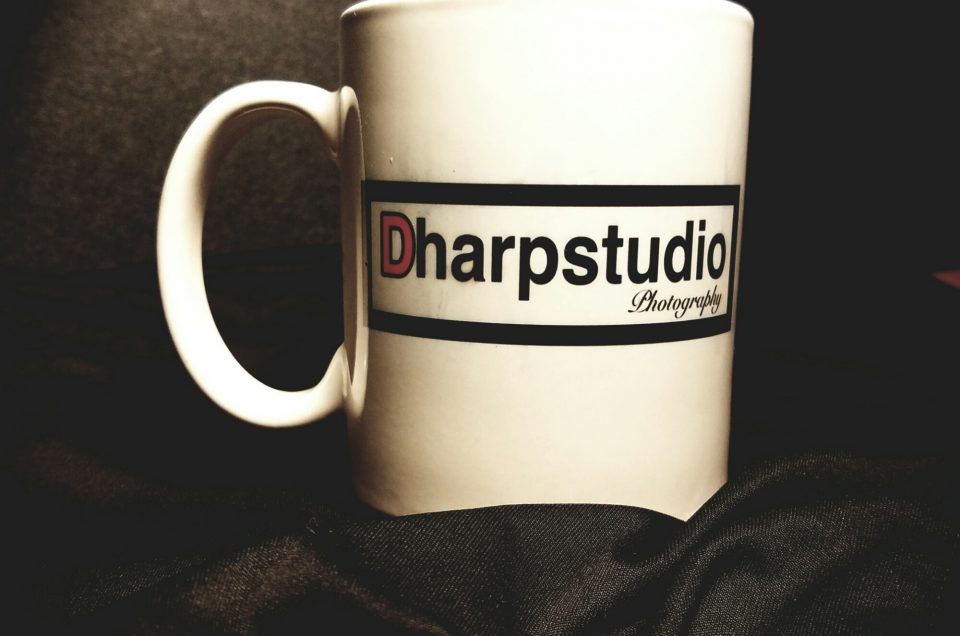 I am just photographer out to capture  many moments . Giving you something  to hopefully  enjoy and share.

“This is were it starts and this were it never ends”