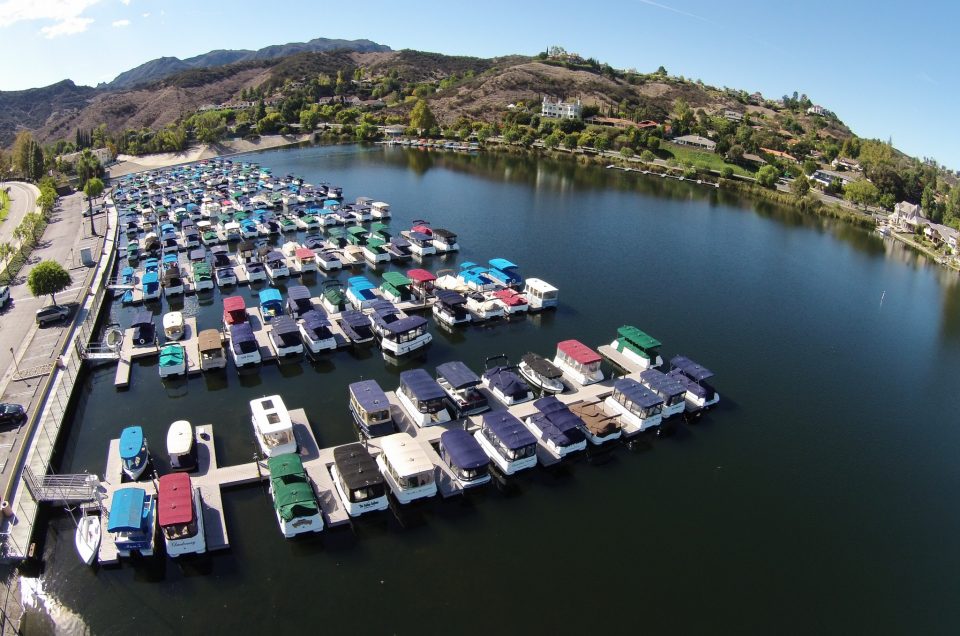 Land, Sea or Air We are ready dynamic unpredictable and looking for the moment . Call for more info. 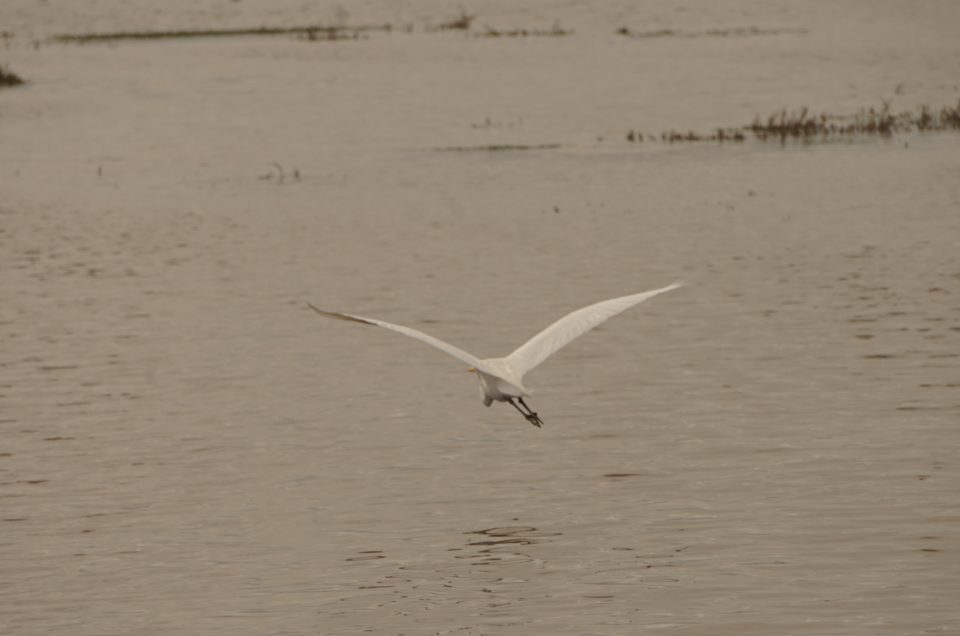 After years of no serious amount of rain, The Rain or Storm has come bring a large amount of water. The lakes and river, canals. dams, streets are over flowing  bring the drought to an end. The storm has come with great force a power that can dynamically change things  it can’t be controlled or stopped . As it cleans out  our street and rivers it brings are trash that we fail to mange rushing out to the ocean.

We never worry about the environmental impact until its’ to late now that your debris has shown up on our beaches, It will be up to mother nature to grab it back  drag it back out into the ocean in the tide . During the storm and  after we overcome by the flooding and mudslides. We are never prepared for, But what we are miss during this whole event as we seek shelter is nature as it flourish out in the environment . Here are a few pictures during the rain. 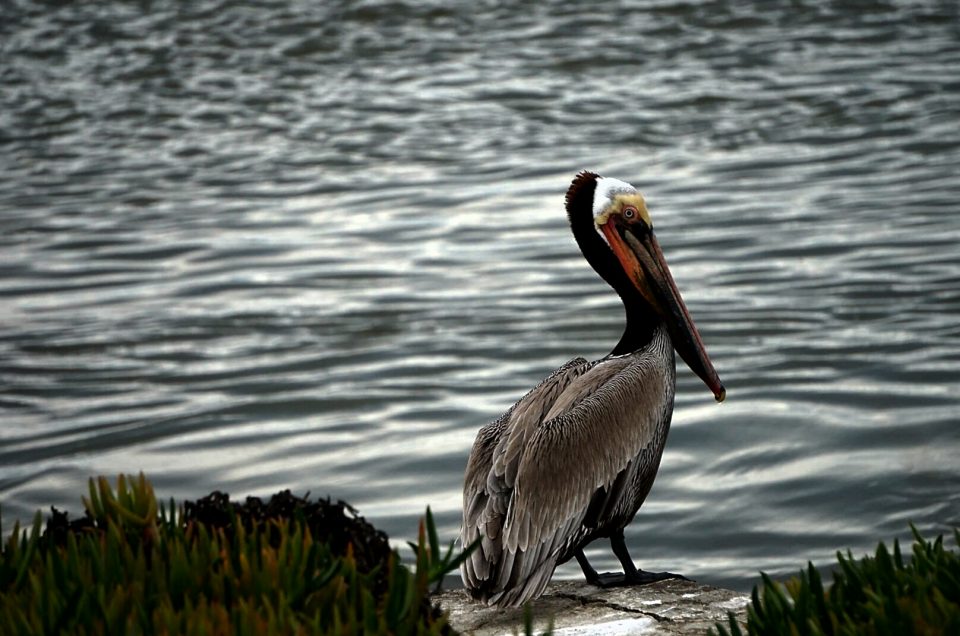 Taking a  collection of photos from varies place I have put together a quick sample to view with plenty more to come never leaving  dull moment. If you know of some rare but unique place in Ventura County  please email us and it could be part of our next collection. Please check out the Video, Hope you enjoy!