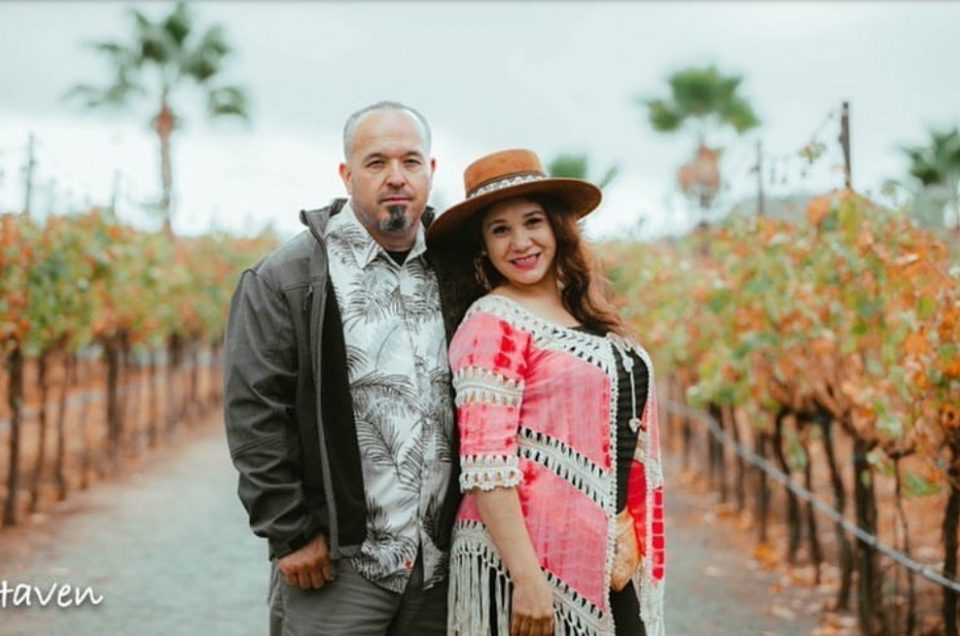 The story I am about to share with you is about one incredible Guy with enough energy and charm to light a whole city. Along with his wife for over 30 years and 3 amazing kids. Jimmy Saucez has been living life to the fullest. His passion for food began back in 2010. His first venture into the food world began with “Up N Smoke Tacos” 2010 and in 2014 he and his wife moved to Miami Florida were he purchased a food truck and hit the road.

As his popularity began to grow, so did his food in 2015 at the Jackson Mississippi state fair where he received the Vendors Choice Award. He also received several more awards at the 2016 Youth Fair Best in Taste in Miami Florida. If that was not enough that same year, Jimmy got the opportunity to cook at the Presidential Debate at the University of Miami. Shortly after that he started cooking for a wide range of celebrities.

He was featured on the Cooking Channels “Carnal Eats” with Host Noah Capp. He was cast to do a pilot with NBC Studio “Cooking Show “. Jimmy has been blessed with so many great opportunities during this journey. He has met great people and shared great times with many people and he continues to do that. He is currently Blogging and Vlogging his way around L.A and Southern California sharing his experience with food and enjoy great food at local community restaurant’s and Venues . I asked Jimmy what his next venture might be . He said as long as I can connect with the people in my community and support my local businesses, anything is possible. To keep up with Jimmy or to Contact him you can follow him on Facebook Instagram Tik Tok YouTube “jimmysaucez” 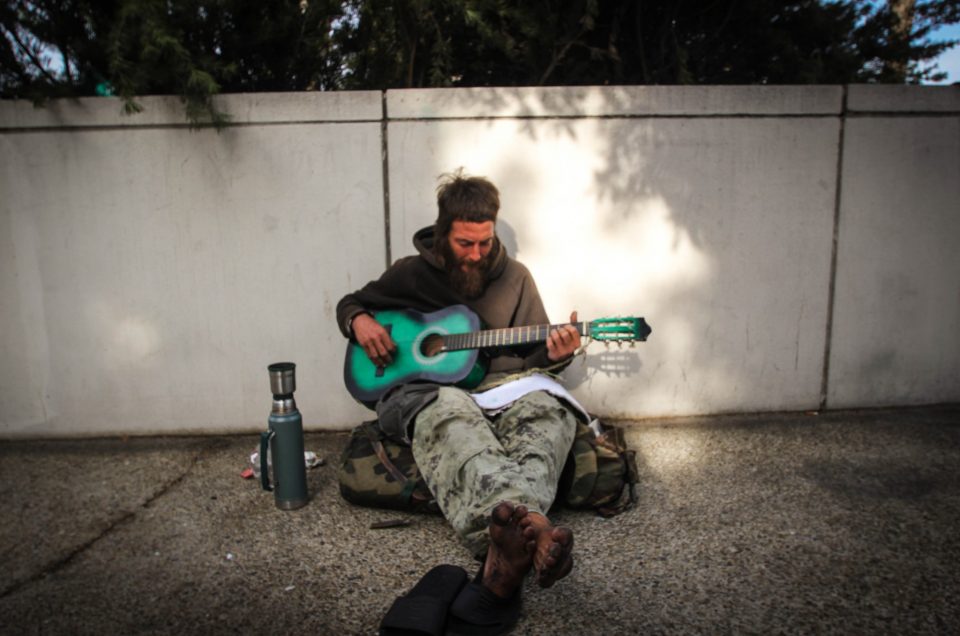 What has happened to us , We  have forgotten so many people in our society.  We have become so engulfed in social media and mocha’s and  every other 30 second fad that we have lost ourselves.  As the holidays approach we will become excited with holiday cheer and still blind to the fact that there is a group of people that we have  forgotten or just simply  chosen  to ignore. The part that amaze me is this man may be living a simpler lifestyle than us all. I guarantee you he has more respect and appreciation for what he doesn’t have than for what he wants. His life in a bag and guitar. 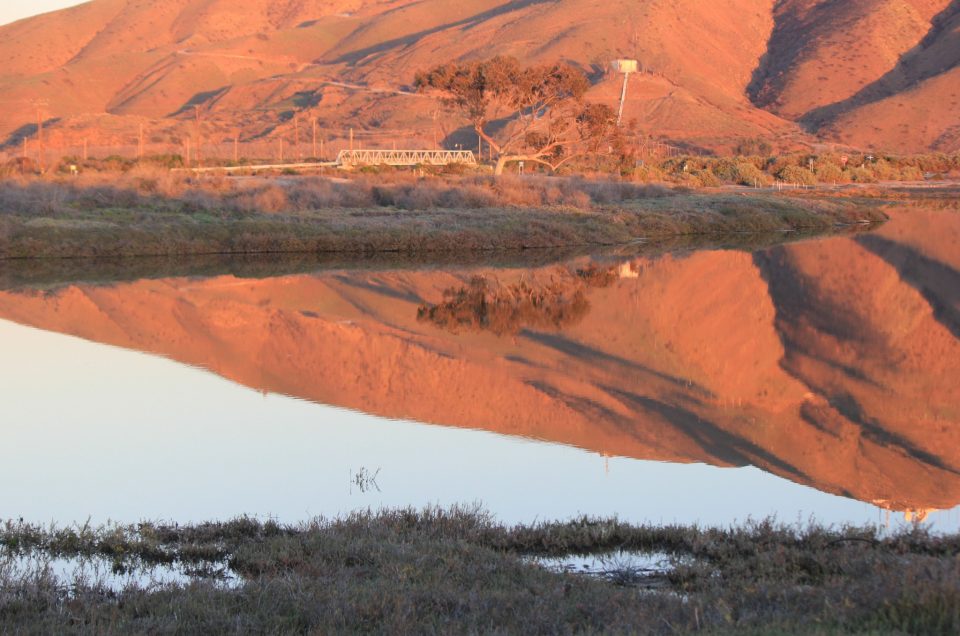